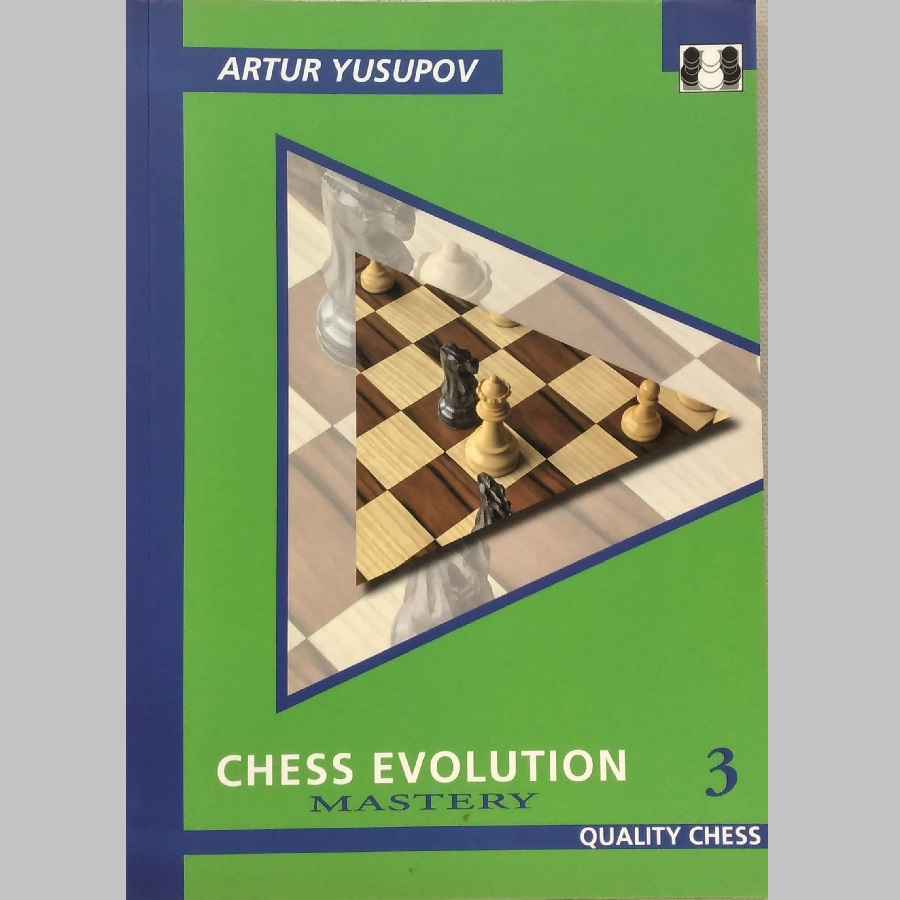 Artur Yusupov was ranked No. 3 in the world from 1986 to 1992, just behind the legendary Karpov and Kasparov. He has won everything there is to win in chess except for the World Championship. In recent years he has mainly worked as a chess trainer with players ranging from World Champion Anand to local amateurs in Germany, where he resides.

Chess Evolution 3 completes Artur Yusupov's course of chess improvement. The Fundamentals series showed players the basic ideas they should know. The Beyond the Basics series set off on the road to mastery, and now in the Mastery series we have arrived at our final destination. Yusupov guides the reader using carefully selected positions and advice. This new understanding is then tested by a series of puzzles.

Chess in a holistic approach by Dan Tartatovich (Hebrew)

The book brings tastes from the whole world of chess, simply and accompanied by many… 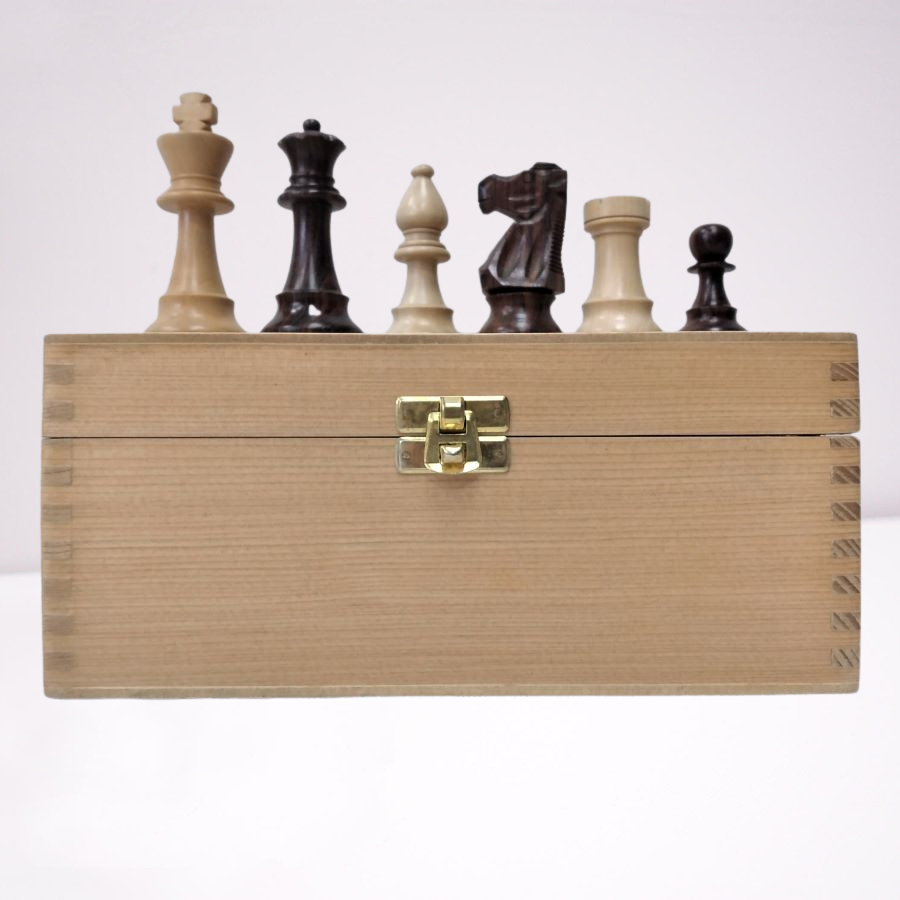 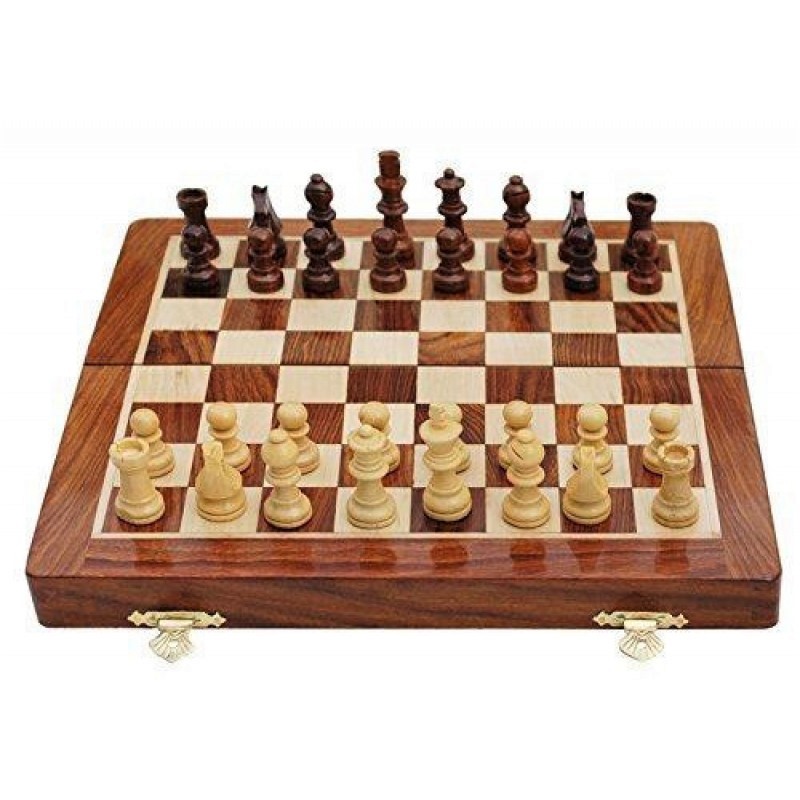 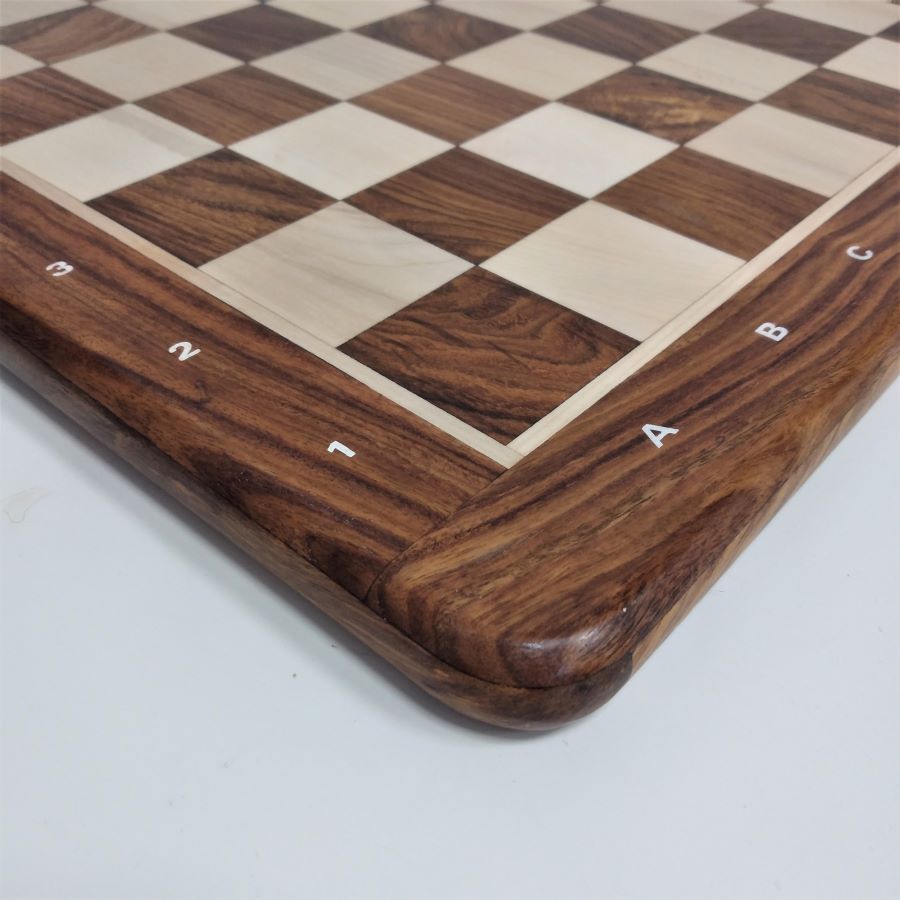